An Adoptive Mom’s Cry for Help

Disclaimer: This blog is not a dramatic cry for help for myself personally – I’m okay. This is written on behalf of all adoptive moms going through tough seasons. It certainly does not apply to every adopted child and adopted mom or every season. My only goal is to help other adoptive mothers in the thick of it not feel so alone, and moreso, to help their friends get one step closer to caring for them. I have many friends who have adopted and need support from those closest to them, and we don’t know how to tell you that. This blog is my attempt to raise their voices (not just mine). This is OUR cry for help.

We know the reasons they hate us.

They were thrown away like a piece of trash. Over and over again.

They have EVERY. FRICKIN. REASON to hate us – to not trust us. 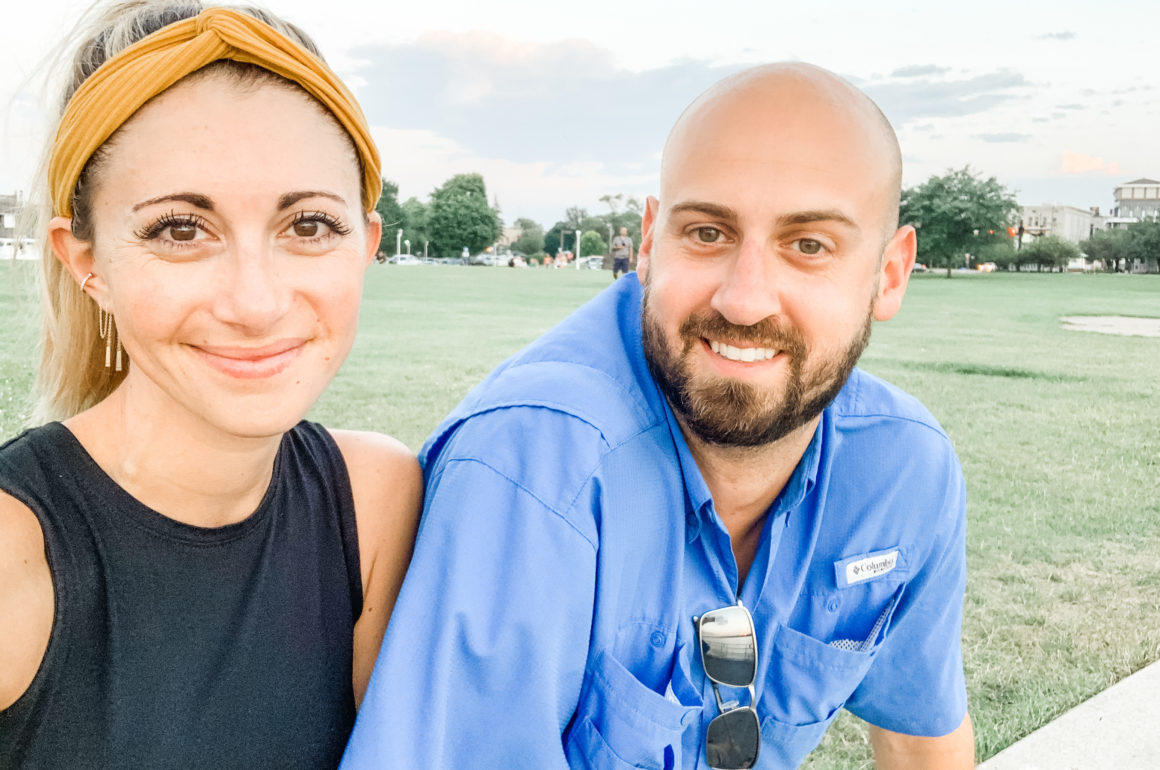 Sure, it can be great too. But there’s no denying its suckiness at times.

Last year, Brandon and I started planning the kid-free, work-free trip of our dreams to Hawaii for our 5th anniversary and my 30th. We were already exhausted with the business and the whole becoming-parents-overnight thing.

Real talk: while you wouldn’t have seen it on Instagram, I truly felt like I was hanging on by a thread most days.

Another Millennial Blog About Self-Care 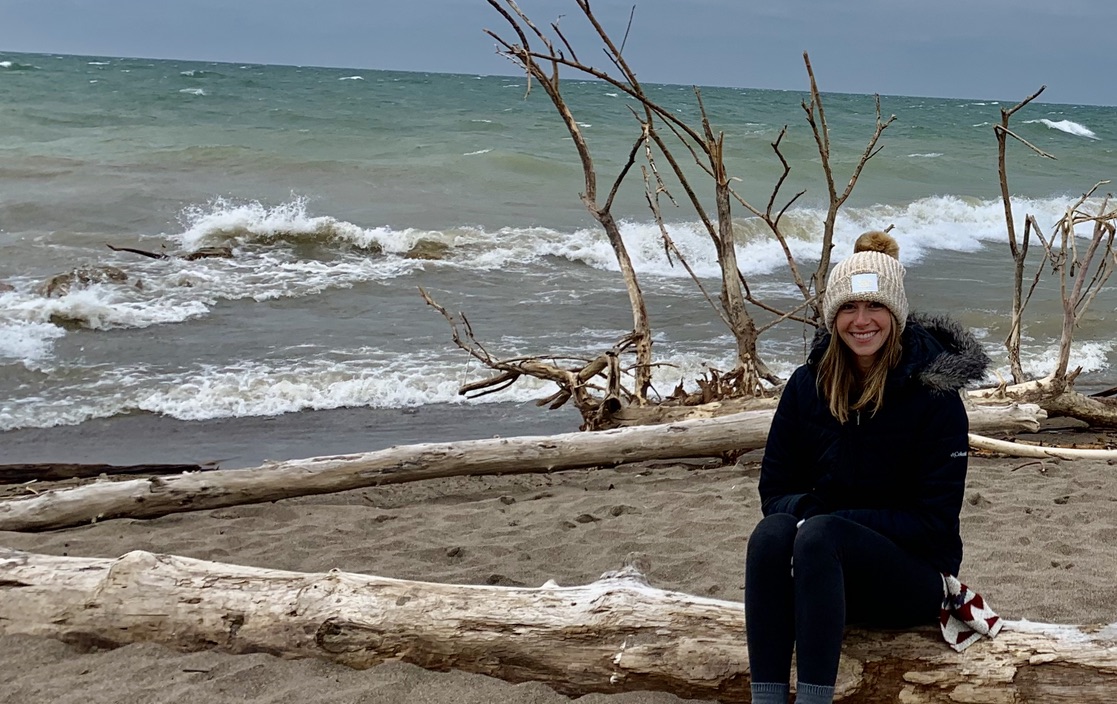 Written a couple months ago when I went all the way to Canada to hit the “reset” button. This is what I’m striving for in 2020. Want to join me?

It’s one of those blog topics that automatically makes me want to barf it’s so millennial. Then again, I love boots and Starbucks, and I upload pics of my dog to Instagram daily, so I might as well fully embrace the millennialism. I’m currently sitting in Ontario, Canada, with my phone off drinking a pumpkin spice latte (see previous millennial note). I drove here yesterday to try something for the first time ever: explore and relax somewhere random – alone.

So far today, I baked myself a huge breakfast, sipped a mimosa by the lake, explored the southern tip of Canada at a national park, and ate an oven-fired maple bacon butternut squash pizza (say that five times fast).

Full disclosure: about two hours ago, 26 hours into this getaway of mine, I inhaled a deep breath of Canadian air, and cried a little.

It wasn’t a long or dramatic cry – just a couple tears. But those tears held immeasurable meaning.

Lately, I’ve been longing to go back to place I haven’t been in a long time. I don’t remember the town, I don’t remember the name of the camp, and I don’t even really remember my age at the time. I was young – probably early high school, on some sort of church retreat. It was a weekend full of rest in the Lord and sitting face to face with His truth. I woke up early one morning, before the rest of the campers and I went and sat on a concrete stair outside of my cabin with my Bible. The sun was dawning, the grass was dewy, birds were chirping and the fog was settled around the camp.

And Jesus. Just Jesus. So clearly. 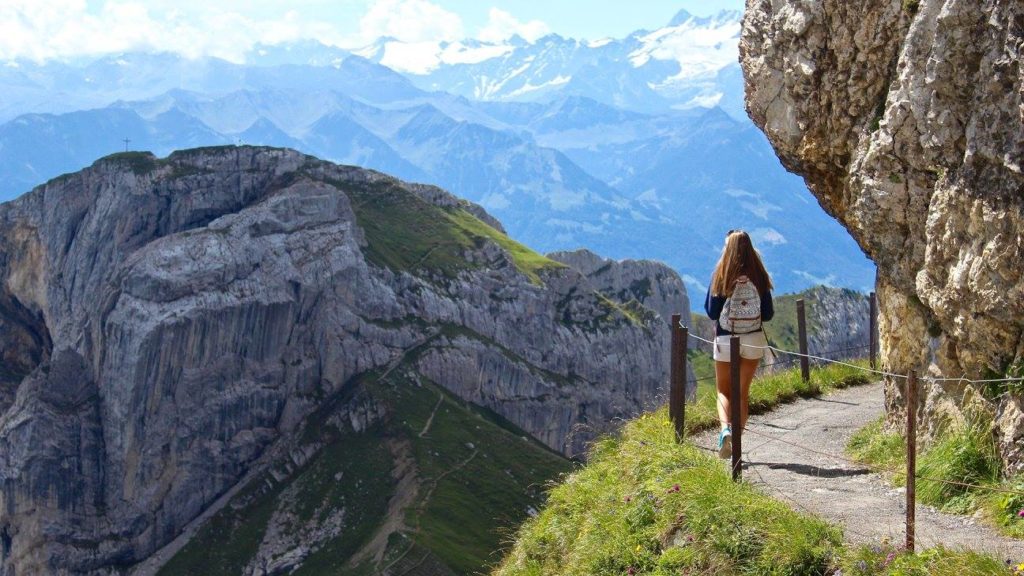 Jesus was there other days. But this morning was special. The position of my heart was ready to receive, and everything else was quiet – which made Him loud.

My dog, Izzy, sure is cute, but she isn’t the brightest pup in the land.

So when she saw a skunk at 11 p.m. last night, she decided it wanted to play. 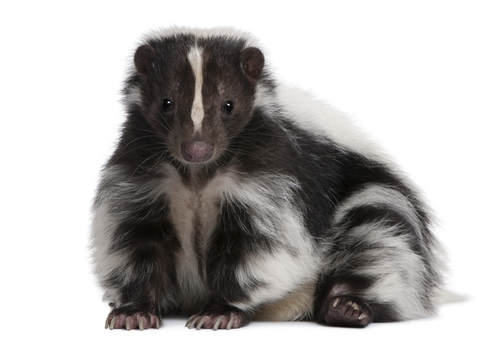 Well, I’d like to think that, but let’s be honest- if given the chance, she’d probably go back for round two.

Want to know what is even better about my dog getting skunked? I didn’t realize she was sprayed until she had been in the house 10 minutes. When the putrid smell filled my nostrils after letting her in, I instead spent my time trying to figure out if the tenants upstairs were using Nair on their hairy man legs.

That gave Izzy plenty of time to lay on two couches, two rugs and the carpet in the guest room.

My name is Jordan Sok. I am a 30-year-old writer, business owner, wife, and mother. And my life is awesome awkward… END_OF_DOCUMENT_TOKEN_TO_BE_REPLACED